The Office of Gender and Racial Justice assists the Presbyterian Church (U.S.A.) in fulfilling its commitment to become an open, inclusive and racially just church through worship-based action. Worship-based action is founded upon a Reformed Biblical understanding of gender equality and justice. Read More

Racial Ethnic & Women's Ministries pledges to work with Presbyterian Women and Bread for the World to support Women of Faith 1,000 Days Movement

The first 1,000 days of a child's life, from the start of a woman's preganay until the child's second birthday, have an enormous impact on a child's ability to grow, learn and rise out of poverty. Racial Ethnic & Women's Ministries, in partnership with Presbyterian Women in the PC(USA), Bread for the World, and the 1,000 Days Movement, is working to raise awareness and identify resources for Presbyterians to learn more about maternal and child nutrition during this critical period. PW and RE&WM have pledged, through its partnership with Bread's Women of Faith for the 1,000 Days, to hold conversations around the importance of child nutrition, and communicate to Presbyterians and others about the 1,000 Days movement.

Learn what you can do to promote child and maternal health. Use these questions to start your conversation.

Meet the Associate for Gender and Racial Justice: 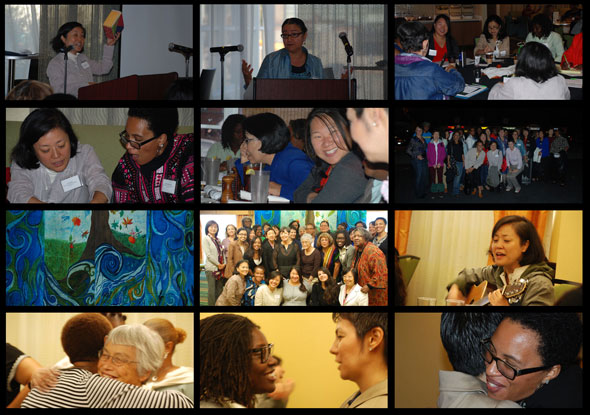