The National Council of Korean Presbyterian Churches (NCKPC),PC(USA) is a racial ethnic caucus representing 400 Korean-American churches in the PC(USA). It is second largest racial ethnic caucus in the denomination with about 55,000 active members and 40 years of history.

Men's Ministry, through God's will, helps to fulfill God's Mission and develop Christian character. Our goal is to provide missions, education and services to churches and societies around the world. For fulfilling our mission for men's ministry decides to set one target together and develop the following ministries. To full fill our mission for men's ministry we hope to develop the following ministries: Read more

The 209th General Assembly (1997) approved the formation of the Coordinating Committee for Korean American Presbyteries (CCKAP) for the purpose of conducting conference and networking for its programs and activities, and approved funding for the conference and networking (Minutes p.62, 1997). The Associate for Korean emerging Ministries has been assigned to staff the CCKAP as Coordinator. Read more 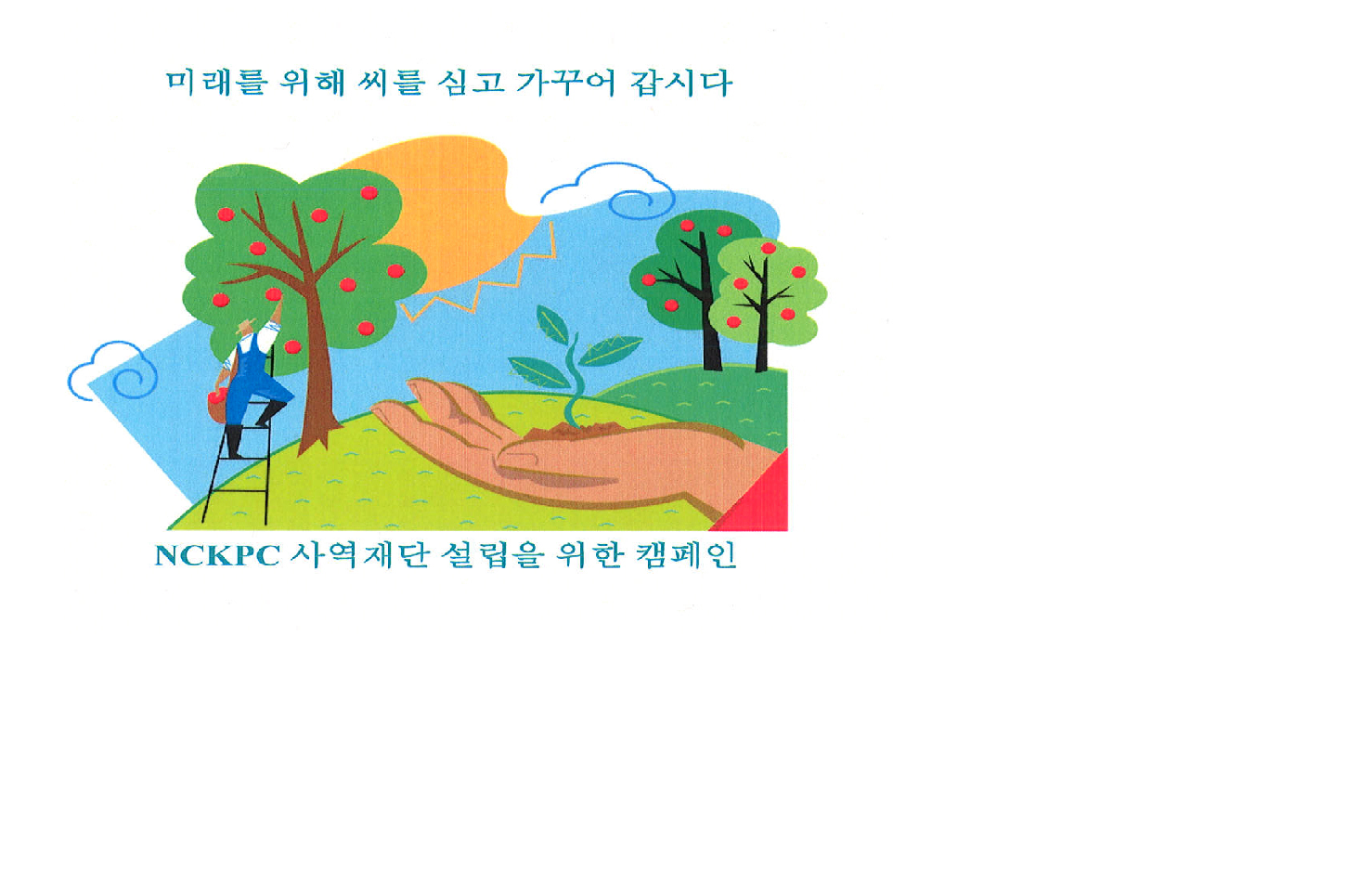