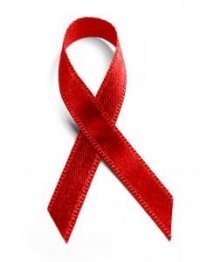 The Faith in Action Award recognizes a PC(USA) congregation or worshiping community that, through its prayerful actions and through its ministry, calls its faith into action by walking alongside sisters and brothers who are infected or affected by HIV/AIDS. The selected congregation will be one that has responded to the HIV/AIDS pandemic by initiating or supporting activities within the United States in meaningful and lasting ways. Activities can vary but should result in increased sensitization to the issue and demonstrated impact on those affected. The recipient congregation for this award will be one that shows God’s unconditional love for all people by striving to break down the walls of stigma and discrimination around HIV/AIDS.

The awardee will be selected by a committee of the Presbyterian AIDS Network and celebrated by PHEWA during the 221st General Assembly in Detroit, Michigan, June 2014.

To nominate a congregation or worshiping community for this award, please submit the following information, no later than March 31, 2014: Name of the congregation or worshiping community being nominated, the contact person for the nomination with addresses, phone numbers, email addresses for both and a two page description of the ministry, including why they are deserving of this recognition. Self-nominations are accepted.

Electronic submissions are preferred, email them to Susan Stack, but nominations sent by mail will also be considered.  Send to: